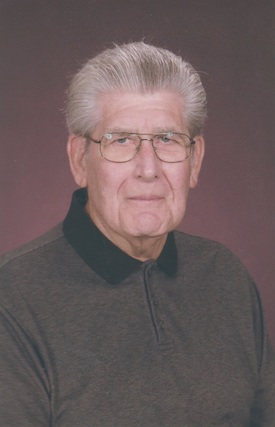 Kenneth H. Smart, 86, of Contoocook, NH passed away on Thursday October 7, 2021 after a period of declining health.Ken was born in Concord, NH on February 4, 1935 to Harold and Ruth (Hood) Smart.

Ken graduated from Hopkinton High School, Class of 1952. He was employed by Kingsbury and Davis Machine Co. for approximately 15 years and then began work for Crathern Engineering as a Service Representative and later as the Purchasing Production Mgr. retiring after 28 years.

Ken was a Charter Member of the Hopkinton Lions Club, Contoocook Grange, and the Contoocook Methodist Church.

Ken was known for his interest in electronics.  In his spare time he would repair TV’s, radios and Computers.  He enjoyed watching all the Boston Sports teams and followed them faithfully.  He was also a Season Ticket Holder for the Nashua Pride and the NH Fisher Cats for many years.

Ken loved to travel especially to the Beaches of Maine, Myrtle Beach, South Carolina and Florida..

He is survived by his wife of 60 years, Sandra (Holmes) Smart, a daughter, Shari (Smart) Courser and her husband Mike Courser, several nieces and nephews. He was predeceased by his sister, Muriel (Smart) Townes.

Graveside services will be held on Thursday, October 14, 2021 at 11am in Contoocook Village Cemetery.

In lieu of Flowers, donations may be made to a charity of ones choice.