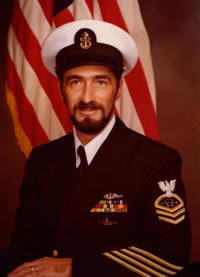 Alfred was born December 22, 1938 in Fall River MA, to the late Wilfred and Elizabeth (Matton) Levesque.

He lived a full and adventurous life.  He retired from the U.S. Navy, Honeywell, and Osram Sylvania.

He will be dearly missed.

Services & Burial will held at the convenience of the family.