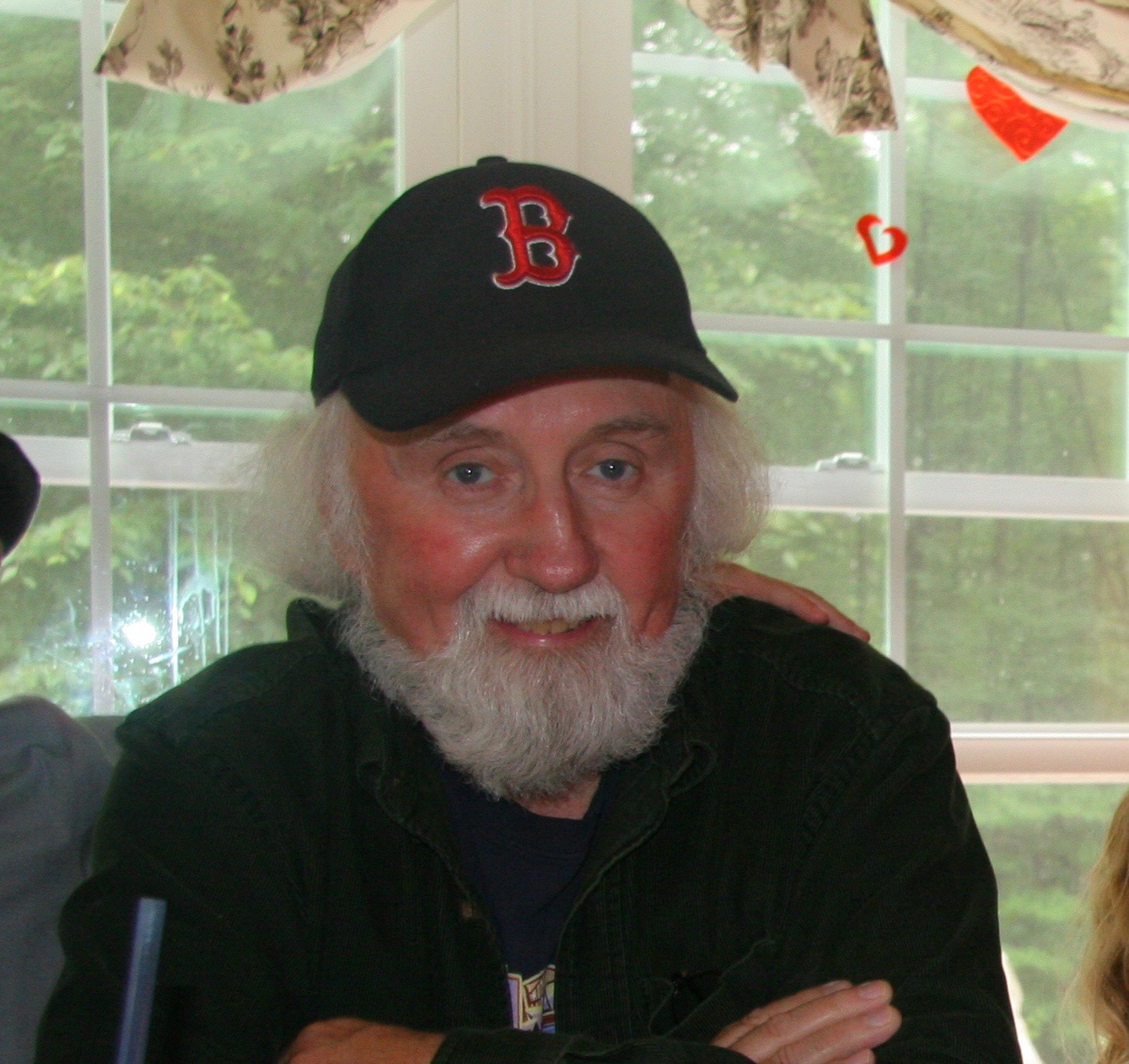 DEERING, NH:  Francis Joseph McBride, 74 years old,  passed away Saturday, November 12, 2016, in the afternoon, suddenly,  though not unexpectedly after living with significant heart disease for many years.  Grampy spent his last day surrounded by everything meaningful to him in life – church, log home, wife (love for the past 58 years), children, grandchildren, and his beloved golden retriever, Matilda.

Francis was a devout Roman Catholic, attending Mass daily since his retirement.  Francis spent the first half of his working life as a truck driver for W. F. Schonland & Son and the second half as a union laborer with Laborers Local Union 668.

Francis was born October 5, 1942, in Manchester, NH and raised on the West Side of Manchester, graduating from Manchester West High School in 1960.  Francis was the youngest child of Joseph and Mary McBride.  Francis was predeceased by his brothers: Joseph, Donald, and Jack.

Francis, “Mickey” or “Lefty”, excelled at all things athletic.  He was a star basketball guard and baseball pitcher for St. Raphael’s, Sweeney Post, and West High School.

In 1963, Francis married his high school sweetheart, Sally Greenough, and they had three children – Elizabeth, Francis (wife Debra), and Katherine (husband Jonathan).  Francis loved and adored his three children and his six grandchildren – Jacob and Sarah, Parker and Peyton, and Brady and Regan.

When Francis was not reading, working in his yard, watching New England Sports, or spending time with his golden retriever, you would find him at his grandchildren’s games in his baseball hat and flannel shirt.  He loved watching Parker, Peyton, Brady, and Regan play.  You could not find a more knowledgeable or loyal fan, always standing off to the side, far away from the distraction of the crowd.

We miss him terribly already, though we take solace in knowing his journey in faith continues.