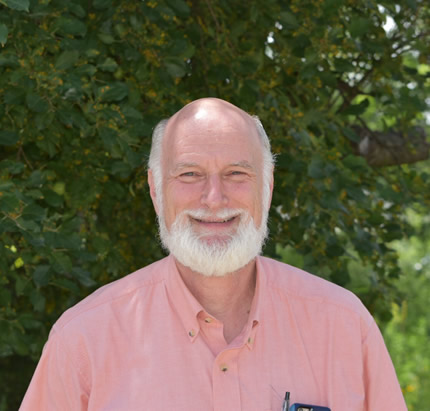 He was born in Madison, WI, on December 6, 1955, the son of Robert and Esther (Stevenson) Youngs. He grew up in Madison, New Orleans, and Washington DC. He graduated from The College of William and Mary with a bachelor’s degree in Geology in 1978. He then went on to receive a master’s degree in Structural Geology from Washington State University and a master’s degree in Water Resources Management from University of Wisconsin-Madison. After a decade-long career in hydrogeology, he went back to school to become a doctor, graduating with his Doctor of Osteopathy degree in 2005 from the University of New England College of Osteopathic Medicine. He practiced in Franklin and Laconia and was the Medical Director of Health First Family Care Center.

Steve had many hobbies, most of which involved his joy of living in the country in a 200-year-old colonial: wood carving, cider pressing, gardening, maple syrup production, and home brewing. He was a kind and gentle man with a wicked sense of humor, beloved by family, friends and patients alike.

Funeral services will be held at 3 pm on January 31, 2017 at Saint Andrew’s Episcopal Church in Hopkinton, NH.

In lieu of flowers, memorial donations may be made to the Ausbon-Sargent Land Preservation Trust or The Nature Conservancy to honor Steve’s love of the outdoors.