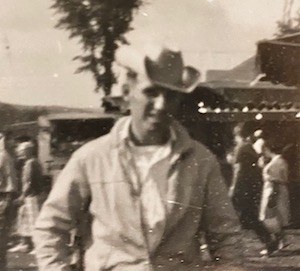 He enjoyed Mother Nature and taking walks in the woods on the farm and doing Christmas trees and boughs for wreaths, going to yard sales and auctions and going for rides with his wife, Patricia.

He is survived by his wife of 52 years, Patricia A. Canney (Evans). The family includes a son and daughter-in-law, Jason L. and Regina Canney of Deering, NH.  He also had three children from his previous marriage, Dolores J. Hoyt (Canney), Patrick Canney and Scott W.  Canney.  He is also survived by his two grandchildren, James and Taylor Jones, a great-grandson, Gabriel Stone, two younger sisters, Patricia J. Morse (Pierce) and her husband, Dale, of Canaan and Kathy E. Pierce of Lebanon as well as several nieces and nephews.

A private celebration of life will be held with family at a later date.