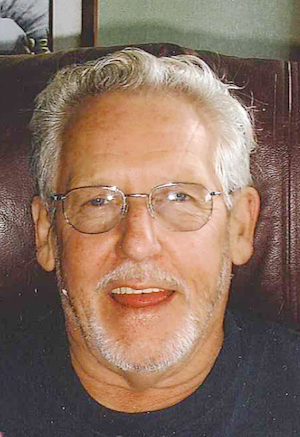 Eb is survived by the love of his life, Charlotte (Cutter) Chamberlain, sons, K. Todd Chamberlain of Levant, ME and Russell Chamberlain of Taylorsville, NC, daughter, Wanda (Chamberlain) Dube of Hillsboro, NH and all of his grandchildren and soon-to-be, great-grandchild, Everett.

In lieu of flowers, the family would request donations be made to the Hillsboro Rescue Squad in Eb’s memory.