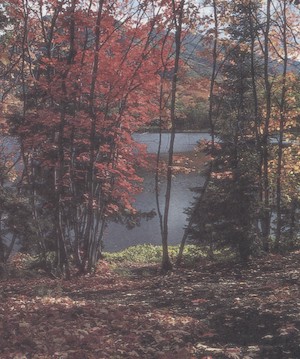 He was born in Norway, ME on January 7, 1950 to Richard R. and Marilyn J. (Davis) Robbins. David was predeceased by his father, Richard R. Robbins.

David was a self-employed blacksmith at several racetracks before his retirement.

David was survived by his wife of 26 years. Wendy Rose (Wright) Robbins of Windsor, NH, two sons, David B. Robbins of Coco Fl and Douglas Robbins of Derry, NH, a daughter, Jennifer of MA, seven grandchildren and several great-grandchildren.

The Holt-Woodbury Funeral Home & Cremation Service of Hillsboro, NH is assisting the family.