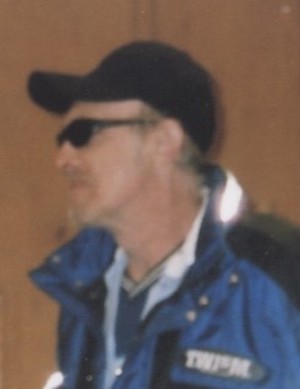 FRANCESTOWN, NH:  Warren Howard Kiblin, 62, of Francestown, NH died Friday, March 25, 2022 at home with his loving family at his side.

Warren was a self-employed carpenter and handy man.  He also was very active in the Town of Francestown, NH winding the town clock for many years, active in the Francestown Improvement & Historical Society, and the Oak Hill Grange. He loved the people in Francestown, where he lived.

Services and burial will be held at the convenience of the family in Maplewood Cemetery, in Antrim, NH this summer.