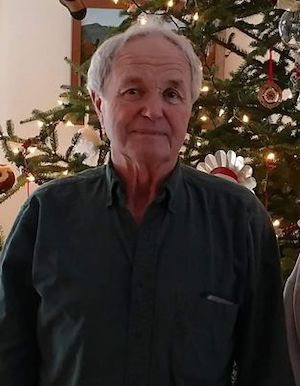 Merrill spent most of his working career driving tractor trailer and hauling many different items.  In later years, he drove trucks carrying US mail.

He loved motorcycles, and was rarely without one. He took several long distance vacations on his motorcycles. He was also a devoted fan of the National Football League. On Sundays during football season, you could usually count on him being home watching the games.

Merrill is survived by his son, Mark Nutter, and partner, Ginger Card, of Bradford, NH, his grandson, Ryan Nutter, of Maine, his sister, Karla Connor Meyette and her husband, Brian, of Cornish NH, as well as cousins.

At Merrill’s request, there will be no services.