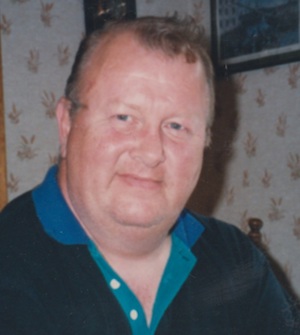 He was born July 11, 1946 in Cambridge, MA, the second son of the late Chester and Evelyn (Dufour) Pehrson.  He was predeceased by his brother, Thomas A. Pehrson, and nephews, Thomas C. Pehrson and Jeffery Dahill.

Rick attended Arlington High School and Tech, and Northeastern University.  He went on to a career in the electro-mechanical field, where he was lead man on several government projects during the Vietnam era.  Later he became a foreman in the automotive department of the NYNEX Telephone Company, where he was employed for over 30 years of perfect attendance. He retired at age 49 to enjoy spending time with his grandson.  Investigating Gettysburg, as well as many other locations, was a favorite activity for both of them.

His loving family will always remember his philosophies of work hard, find a job you like and you’ll never have to work a day in your life, and best of all, keep the odds in your favor.

Rick also was a member of several organizations and groups over the years.  One of his many interests took him around New England to abandoned sites.  He belonged to the National Society for the Preservation of Covered Bridges, the National Parks Association, the Telephone Pioneers of America, The Mount Vernon Association and the DD “Romeos”, a daily coffee klatch.

Calling hours will be held Friday, January 24, 2020 from 4 to 7 pm in the Holt-Woodbury Funeral Home, Henniker, NH.

Burial will be at a later date in Sunny Plain Cemetery, Bradford, NH.