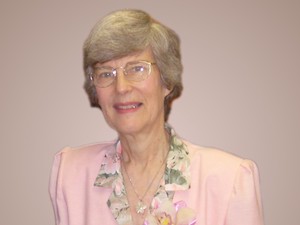 HILLSBORO, NH:  Rachel M. Crane (Snow), 82, of Hillsborough passed away on February 22, 2020 peacefully at the Hillsboro House Nursing home in Hillsborough, NH.  Rachel was born on April 11, 1937 in Lowell, MA to Ralph and Gladys Snow.

In 1957 she married the late Richard A. Crane and they remained in Hillsborough to raise their family.  She graduated from Hillsboro-Deering High School, and worked as a Licensed Practicing Nurse in Claremon,t NH. She worked at Hillsboro House Nursing Home and for the Hillsboro Visiting Nurses Association, and later as the bookkeeper for “Your Country Auctioneer.”

She had many talents which flourished with her great attention to detail. Her enjoyments were sewing, spinning wool, weaving and knitting, bird watching, music, and spending time with her family.

A private family celebration of life will be held at a later date.