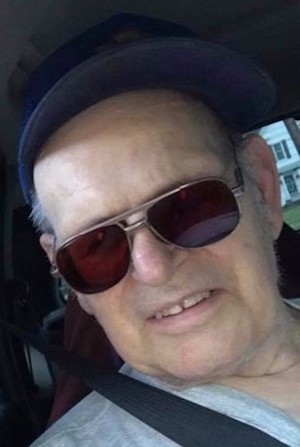 ANTRIM, NH:  Charles A. Lincoln, of Antrim and Hillsboro, died on Tuesday, February 4, 2020, after a long illness.

Charles was born July 24, 1943 in Brockton, MA to the late Norman and Vera (Blanchard) Lincoln.

Charlie was well known throughout the area as a proprietor of Charlie’s Small Engine Hospital.  If you needed a part for just about any snowmobile, snow blower, land mower, or chain saw, he was your guy.  Despite his poor eyesight, which deteriorated over the years, he was an extraordinarily adept mechanic.

He liked camping and Bingo and wasn’t above watching a NASCAR race or two.  And he was a champion wheeler and dealer.

Charlie was a kind and generous man and would help anyone if they needed it.  He died peacefully and without an enemy in the world.

A Celebration of his Life will be held at Holt-Woodbury Funeral Home & Cremation Service, 32 School St, Hillsboro on Saturday, February 8, 2020 from 3 to 6 pm.

A private interment will be held in the Spring.

If you wish to remember him, the family asks for donations to The Center for Blindness and the Visually Impaired (www.cbvi.net).