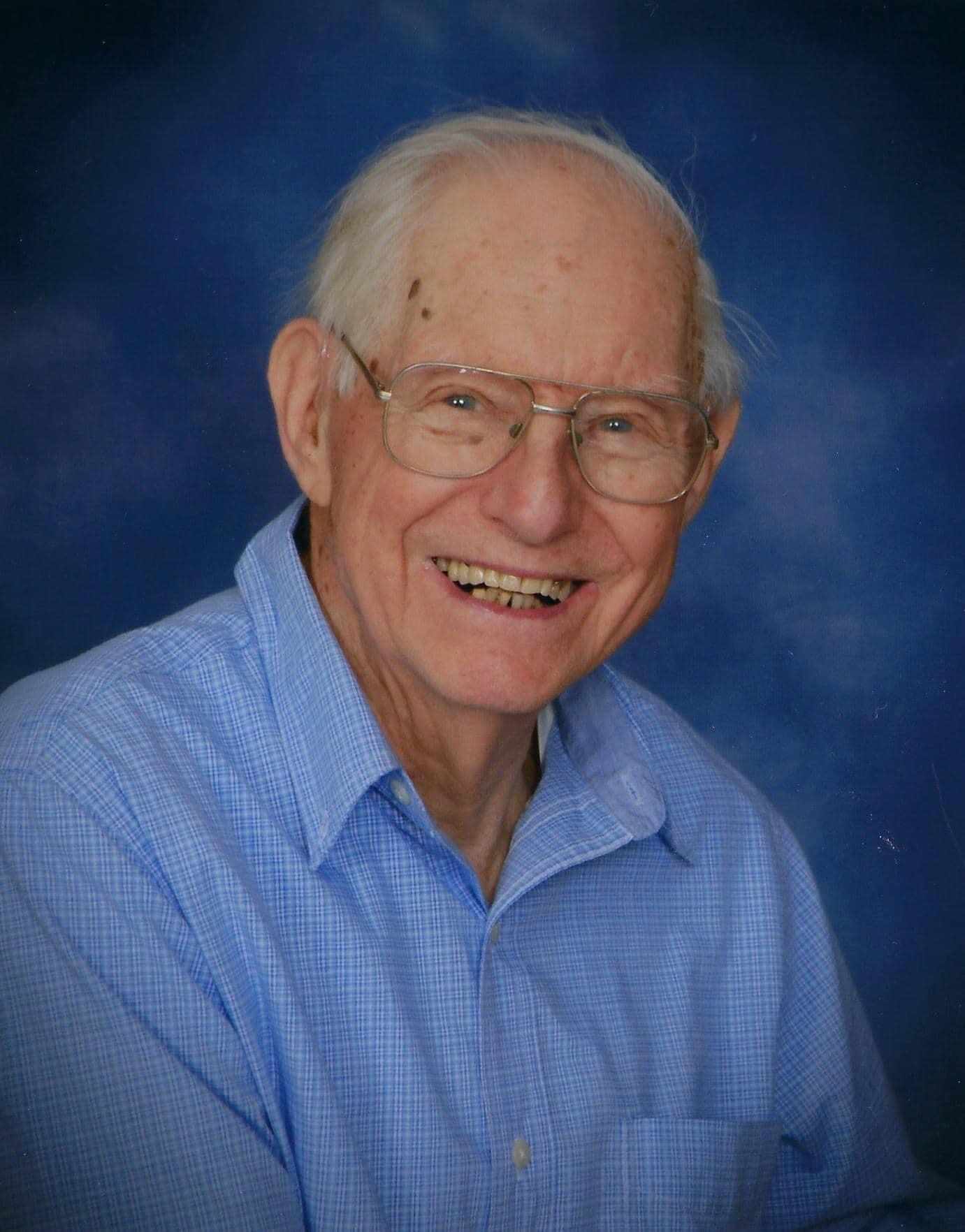 HOPKINTON, NH:  Our loving Dad, Grandpa, and Great Grandpa, Malcolm A. Merrill, of Hopkinton, passed peacefully surrounded by his children on Thursday, December 16, 2021.  His spirit lives on through his loved ones, friends, and students.

Malcolm Albert Merrill was born January 8, 1930 to his father, Fred Dexter Merrill, and mother, Eva Rosella (Avery) Merrill.  He attended a one room elementary school in West Thornton, New Hampshire, and graduated eighth grade in June 1944.  He attended Lincoln High School, Lincoln, New Hampshire, graduating in June 1948.  Later he attended Plymouth Teachers College, from September of 1948, and graduated in June of 1952, where he met the love of his life, and his future wife, June Elizabeth Blake. He completed his graduate work in School Administration at UNH.

Malcolm and June were married at the South Newbury, NH church on June 15, 1952.  Malcolm was offered the position of sixth grade teacher in the town of Hopkinton in the fall of 1952.  He first taught at The Academy Hill School in Contoocook, then in January of 1953, the fifth and sixth grades moved to classrooms at Hopkinton High School, where they remained until the Harold Martin School was completed. Malcolm then moved to teach at the Harold Martin School, in his position of Teaching Principal.  When the new Maple Street School was completed in 1942, he accepted his new role as Supervising Principal, which he held until his retirement in June of 1985.  He worked for 33 years in Hopkinton Elementary Schools.

Malcolm and June cherished their 4 children, 10 grandchildren, and 10, soon to be 11, great grandchildren.  They were thoroughly involved in their lives, whether it was coaching, mentoring or traveling to watch various special events. They also knew how to have fun! Many holidays were spent playing board games, hiking, snowshoeing, sledding, to name a few.  Malcolm was an avid Red Sox fan and rarely missed a game.

Malcolm is survived by his children, Brian Merrill, and his wife Bonnie, of Lewes, Delaware, Susan Smith, and her husband Paul, of Concord, NH, Sandra LaCombe, and her husband Arthur, of Barton, NY, and predeceased daughter, Sally, and her husband Scott, of Trumansburg, NY.  He leaves 10 grandchildren and one deceased grandchild, and 10 great grandchildren, as well as his beloved cousin, whom he considered a brother, Vincent Levasseur of Thornton, and his wife Judy.  He also thought the world of his longtime neighbors, who became exceptional friends. He is predeceased by his one true love, June E. Merrill, his parents Fred and Eva Merrill, and siblings Mary Merrill, and Fred D. Merrill, Jr.

The family will hold a Celebration of Life at a later time, for family, friends and community members to come share their stories of his influential life.

In lieu of flowers, a donation may be made to a charity of your choosing.