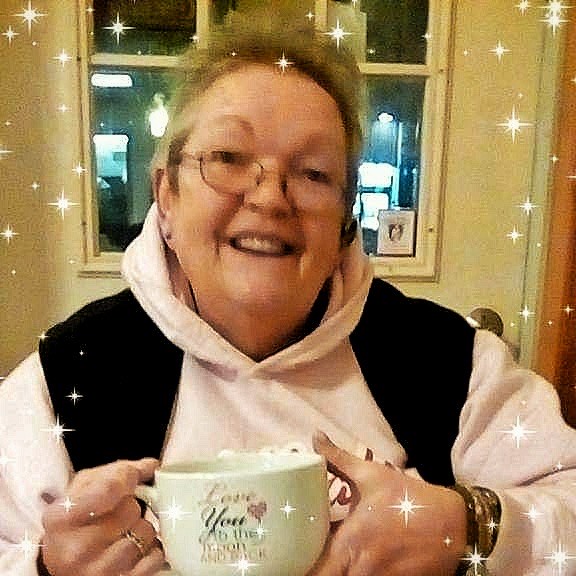 She was born on February 4, 1951 in Boston, MA,  a daughter of the late Edward and Mary (Marden) Naughton.

Catherine married Kevin McCarthy and together had three daughters and raised them in Massachusetts and New Hampshire. She worked for many years as a LNA at the Hillsborough County Nursing Home. When she wasn’t working she enjoyed time spent with her family, shopping, reading, her dogs and yard saling.

In addition to her parents she was predeceased by her husband, Kevin McCarthy, in 2008.

Calling hours will be held on Tuesday, December 28, 2021 from 6:00 pm to 8:00 pm at the Holt – Woodbury Funeral Home, 32 School Street, Hillsboro, NH. A private burial will be held in the spring in the Harvey Memorial Cemetery.

The Holt-Woodbury Funeral Home & Cremation Service is assisting the family