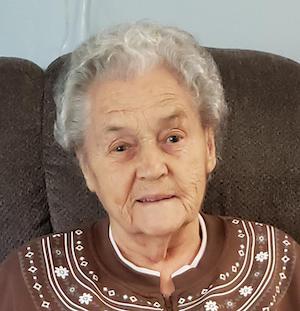 At a young age she met Robert W. Poole, Sr. and they married in 1947. They lived most of their lives in Contoocook, operating the Poole Dairy Farm for more than fifty years. Though she never worked outside of the home, she raised six children on the farm.

There will be no calling hours or services. Burial will be private at the convenience of the family.

The Holt-Woodbury Funeral Home & Cremation Service in Henniker, NH is in charge of arrangements.