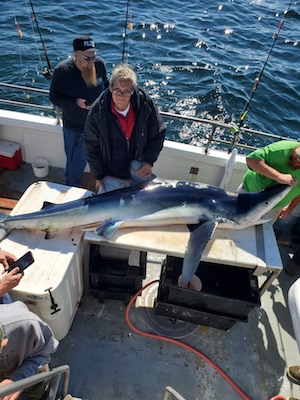 Joe was born in Lynn, MA on March 20, 1950 to the late John and Melinda (Davino) Nichinielloo.

Joe recently chose to move on after extended illness.  We will all miss his incessant good humor and zest for good times.  He was an incurable flirt who always remained faithful to his one true love, Charlene (Joslin) Nichiniello.  He was a successful businessman who built an appliance empire in Massachusetts with J & N Appliance.  He was an adventurer that enjoyed world travel, despite his comical fear of flying… a true testament to the fact that no barrier ever slowed Joe from doing whatever he set his heart to do.  At 6’5” and 250 lbs he was the biggest cream puff his fellow men had no choice but to respect.  From any and everyone that knew Joe, even in passing, we will love and miss you.

May he rest in peace.  There are no services planned at this time.