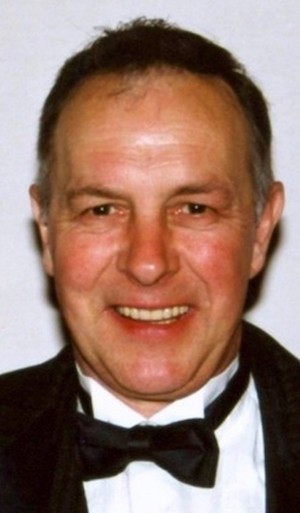 He was born in Peterborough, NH on May 29, 1935 to the late Alfred and Jessie Bezio of Antrim, NH. Bill was a loving and caring husband and father.

He served in the Navy as an Air Craft Mechanic until 1964.

Bill worked for Public Service of Hillsboro, NH for many years.  After he retired from PSNH, he owned and ran his own business from his home in Antrim, NH, c Bezio Appliance Service.

Bill enjoyed hunting and fishing with his brother (Zek) and many others.

He always had a good story to tell and enjoyed playing a good game of cards with his family and friends. He will be missed.

Calling hours will be held at the Holt-Woodbury Funeral Home in Hillsboro, NH on September 28, 2019 from 1 to 3 pm.

Services will be held by family at a further date.