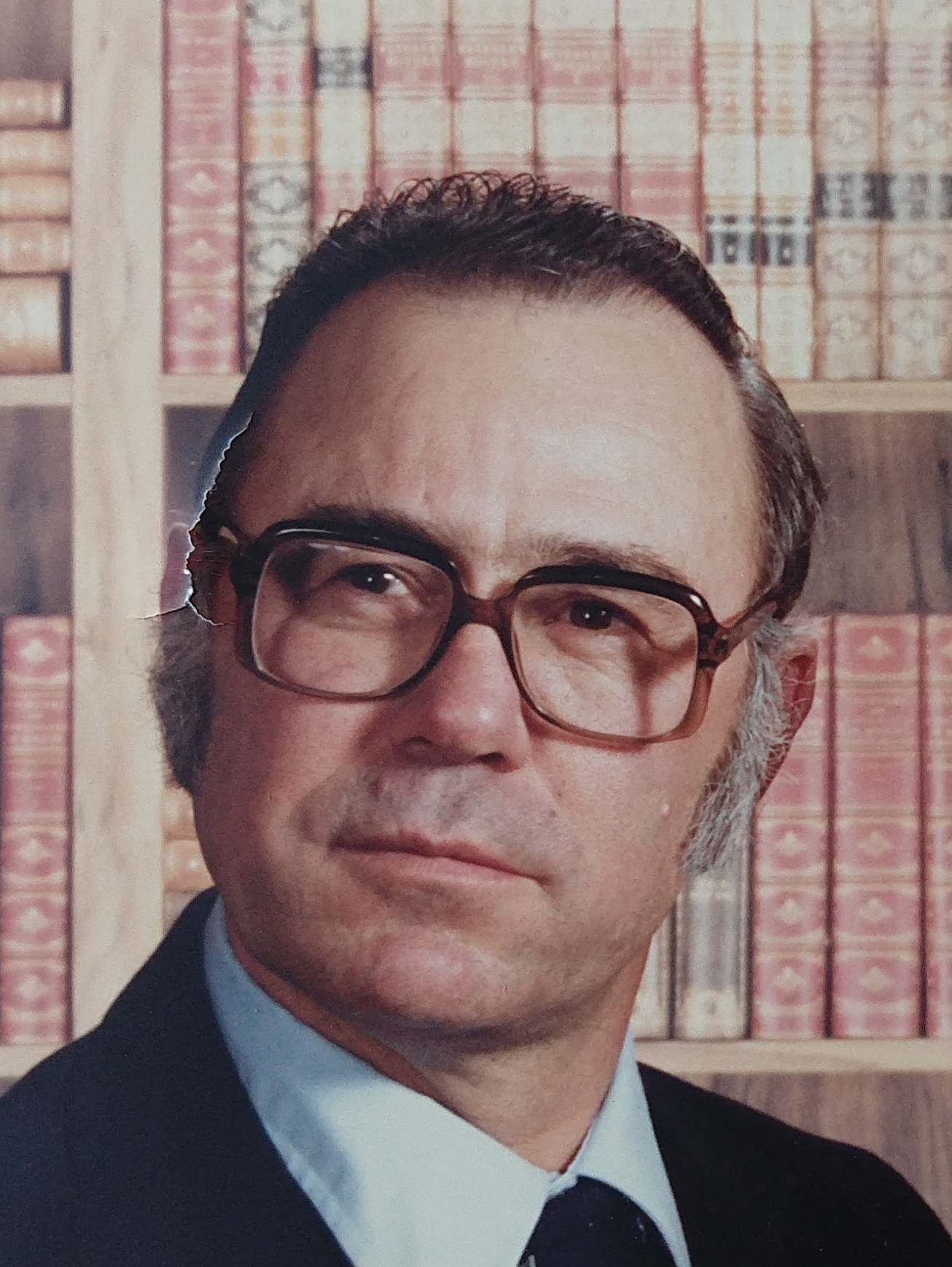 He graduated from Henniker High School in 1951 and furthered his education at UNH.  He served in the US Army during the Korean Conflict, stationed in Anchorage, AK.

Always an avid gardener and fruit grower, in 1979, he acquired land on the hill behind Pats Peak and established Peak Orchards, where he grew apples and peaches.  Peak Orchards became the focus of his energy upon his retirement from the ski business in 1993.  While his greatest passion was growing things, he also enjoyed deep-sea fishing and golf.  He was an accomplished golfer, winning both the New Hampshire and New England left-handed golfing championships when he was in his twenties.  The self-taught knowledge he acquired to install Pats Peak innovative snow-making system led to work as a consultant for Alford International, a snowmaking design and construction company.  In 1973, he was instrumental in the establishment of the Valley Bank of Hillsborough and Henniker, where he served as Vice President of the Board of Directors.

The Holt-Woodbury Funeral Home and Cremation Service, Henniker, NH is assisting the family.

In lieu of flowers, donations may be made in Joe’s name to the Henniker Rescue Squad, 216 Maple St, Henniker, NH 03242.