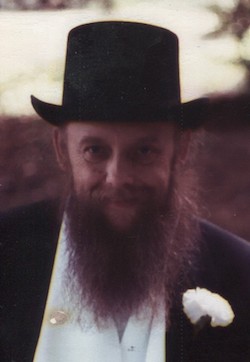 He was a life-long resident of Weare and Deering. He attended schools in Weare, loved animals, and spent his later years at the family cottage on Deering Lake.

He was predeceased by his parents, Murray Wood and Hazel (Grant) Wood of Weare.

A graveside service will be held on Saturday, October 6, 2018 at 10:00 am.at Hillside Cemetery, Weare, New Hampshire.