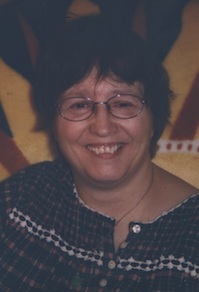 She was born October 15, 1957 in Detroit Michigan to the late Richard L. Spicer and Vivian L. (Spivey) Spicer of Colorado.

She is survived by her loving husband of 33 years, Kenneth R. Coffin of Hillsboro, NH, two daughters, Tara McClain and Vivian McClain, both of Texas, a brother, Jeffrey Spicer of NC, a sister, Crys Spicer and five grandchildren.

Services and burial will be at the convenience of the family.