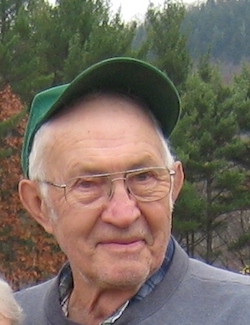 FRANCESTOWN, NH:  Carl H. Hardwick Sr., 84, lifelong resident of Francestown, NH died at his home surrounded by his loving family after a period of declining health on October 5, 2017.

Carl (“Sonny”) was raised and educated in the Francestown area and would later go on to faithfully serve his country in the United States Army and was honorably discharged on September 30, 1960.

In his early years Carl worked for the Hob & Nob Farm in Francestown, at Hopkins Grain Mill in Greenfield, then at Crotched Mt. Ski Area, first on its construction and then as year-round maintenance manager responsible for the care of the slopes, grounds, buildings and lift operations until it closed in the 1980s. After that he was self-employed as a bulldozer operator, often working with friend George Whipple. Most recently and until he retired he was employed by D.H. Hardwick & Sons as an equipment operator.

Carl and his wife Dorothy built their home on Mountain Road and raised their eight children there, farming the land, raising a variety of farm animals and growing much of their own food. Carl enjoyed deer hunting, wood working, gardening, spending time with family and friends, and gazing out across the fields at his much loved mountain. He also loved old John Deere tractors and collecting old farm paraphernalia and tools for his “junk room”.

A funeral service will be held on Sunday, October 15, 2017, outside at the family farm, 389 Mountain Road, Francestown, NH at 2:00 PM.  Burial will be in the family burial ground on the farm.  In lieu of flowers donations may be made to the Community Church of Francestown.

Arrangements have been entrusted to the Holt-Woodbury Funeral Home, 32 School Street, Hillsboro, NH. 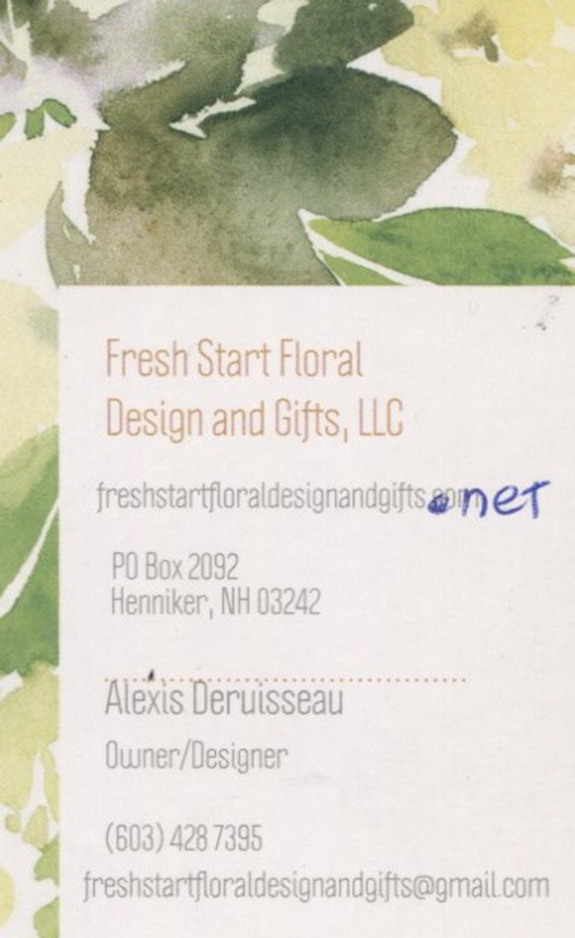