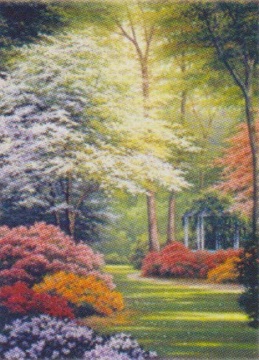 She was predeceased by her husband, Donald, in 2009, after 63 years of marriage.  Their journey together spanned three countries: England, Canada and the United States.  They finally settled in Weare, NH in 1986, close to their two daughters.

After devoting many years to raising her daughters, Muriel began a career as a bookkeeper for various law firms in New York City and Morristown, NJ.   When she and her husband relocated to NH, Muriel worked for many years as the bookkeeper for the Town of Bedford.  At the same time, she began a catering business in order to follow her true passion, cooking.  Muriel was most famous for her elaborate holiday meals including delicious hors d’oeuvres and fancy baking.

A graveside service will be held at South Weare Cemetery # 4 Hillside in South Weare, NH on Wednesday, July 19th at 4 pm followed by a reception at her daughter’s home.